My internal dialogue becomes a series of thoughts like, "Did he text me back yet?" and "Why didn't he write a longer text?!" and "Does he not like me?" and "OMG he totally doesn't like." And then there's the other kind of obsessive thinking.That attitude had become..
Read more 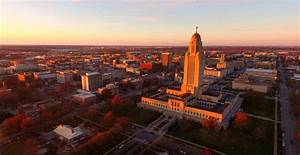